To multiply and grow a mould needs supply of some form of organic carbon for energy, a source of nitrogen for protein and vitamin synthesis, and several minerals.

Unlike lactic acid bacteria and yeast mould is usually not produced in fermentors with liquid media, but on solid media like agar, rice, cereal, breadcrumbs etc. as the mould sporulates more easily on a solid surface. A large surface area, an oxygen atmosphere, controlled temperatures and humidity as well as strict hygiene conditions are equally important for optimal growth.

The original mould strains are stored in a strain bank. In a microbiology laboratory a small quantity – the inoculation material – is prepared to kick off the production process for every batch. This is transferred to the solid media to multiply and grow under carefully defined and monitored conditions.

At the end of the fermentation process the spores are harvested, formulated and packed and preserved in frozen or powder form.

To make blue cheese, the cheese is treated with a mould, usually Penicillium roqueforti, while it is still in the loosely pressed curd form. As the cheese matures, the mould grows, creating blue veins within it which gives the cheese its characteristic flavour. Examples include Stilton, Roquefort and Gorgonzola.

Soft ripened cheese such as Brie and Camembert are made by allowing Penicillium camemberti to grow on the outside of the cheese, which causes them to age from the outside in. The mould forms a soft white crust, and the interior becomes runny with a strong flavour.

Rind washed cheeses like Limburger also ripen inwards, but here, as the name suggests, they are washed with brine and other ingredients like beer and wine which contain mould. This also makes them attractive to bacteria, which add to the flavour.

A wide variety of moulds (i.e. Penicillium chrysogenum and Penicillium nalgiovense) are used to ripen surfaces of sausages. The mould cultures plays a role in aroma formation and improve the texture of the sausages. They also contribute to shortening of the ripening period and preserving the natural quality and in that way expanding the shelf life of the meat product.
Inoculations of sausages with moulds were traditionally done with the indigenous flora of the slaughters, the socalled house flora.

Traditional soy sauce is made by mixing soybeans and other grains with a mould – either Aspergillus oryzae or Aspergillus sojae – and yeast. Historically, this would have been left to ferment in the sun, but nowadays it is mostly made under industrial conditions. The key flavour ingredients formed in this process are salts of the amino acid glutamic acid, notably monosodium glutamate. 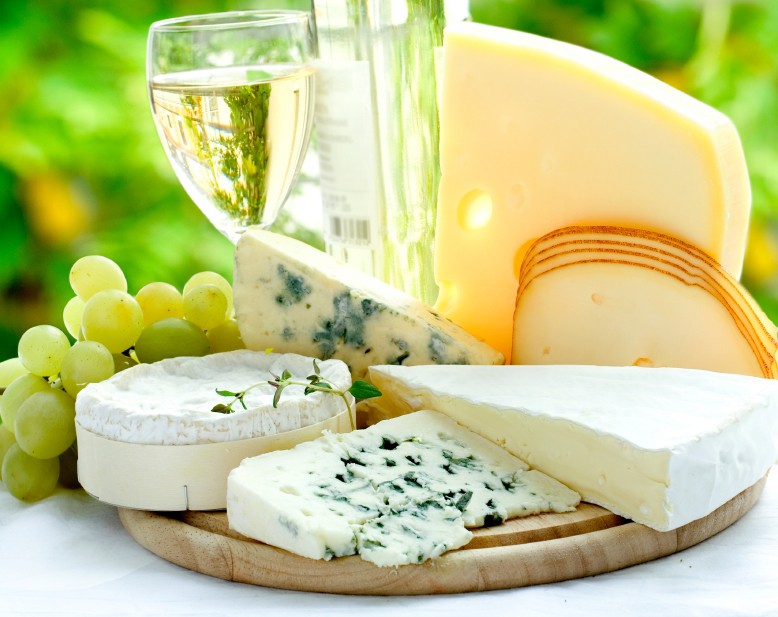