Nature uses microorganisms to carry out fermentation processes, and for thousands of years mankind has used yeasts, moulds and bacteria to make food products such as bread, beer, wine, vinegar, yoghurt and cheese, as well as fermented fish, meat and vegetables.

Fermentation is one of the oldest transformation and preservation techniques for food. This biological process allows not only the preservation of food but also improves its nutritional and organoleptic qualities (relating to the senses ; taste, sight, smell, touch). A well conducted fermentation will favour useful flora, to the detriment of undesirable flora in order to prevent spoilage and promote taste and texture.

A bit of history

The first realisation that microorganisms were involved in food production processes was in 1837, when scientists discovered the role of yeast in an alcoholic fermentation.

Later, when the world renowned French chemist and biologist Louis Pasteur was trying to explain what happened during the production of beer and vinegar in the 1860es, he found that microorganisms were responsible.

However, it wasn’t until after the Second World War that the food industry began to develop the biotechnological techniques we rely on today to produce a wide variety of better, safer foods under controlled conditions 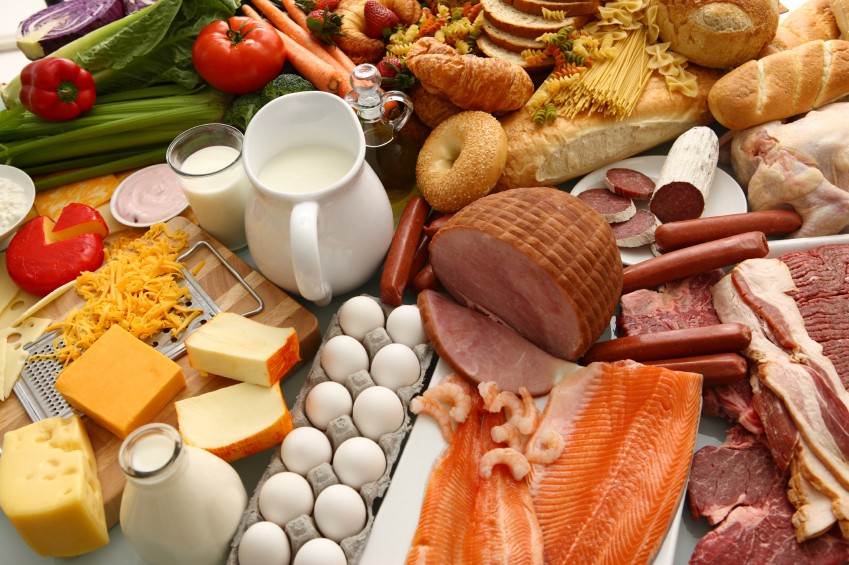 Currently, more than 3500 traditionally fermented foods exist in the world. They are of animal or vegetable origin and are part of our daily life. Alcoholic drinks are not the only fermented drinks; cocoa beans, coffee grains and tea leaves are fermented after harvest in order to develop their typical flavour profiles.