The European food & feed cultures association - EFFCA - was formed in 1992. EFFCA is a central source of information for regulatory authorities, journalists, NGOs, other food/feed sector associations, scientists and academic audiences.

EFFCA’s objective is to enhance public knowledge of the contribution the use of microbial cultures make within the food chain through accurate, fair and scientifically-based information; while discouraging any inappropriate promotion or misuse.

EFFCA has the status of observer within Codex Alimentarius. Our EU transparency Register #829186414110-38 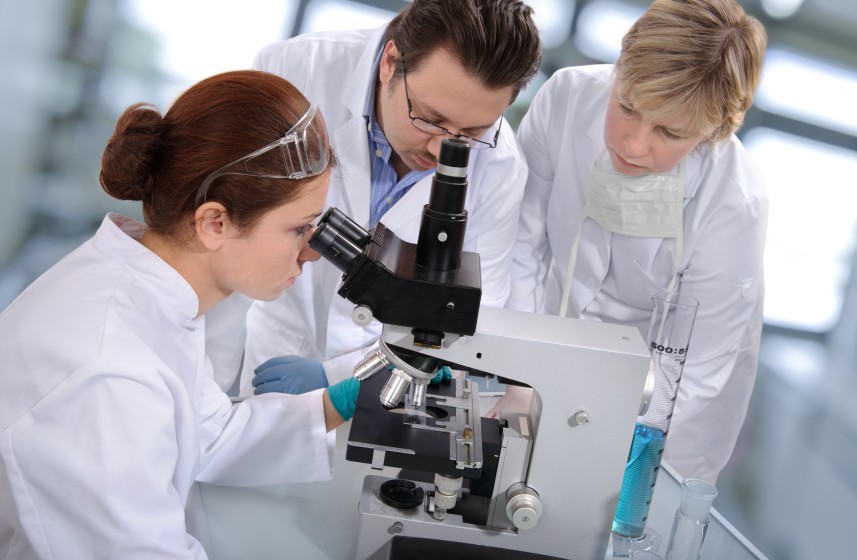 EFFCA is represented by several authorities.