Fermentation is the natural process by which sugars are converted into alcohols and acids by microorganisms.

Applications in the food industry

It has many important applications in the food industry such as:

The nutritional content of milk, for example, can be preserved by turning it into cheese, and in the pickling process, fruit and vegetables are protected from the ill effects of microbial spoilage by the acids that ‘good’ bacteria form during fermentation.

A good example is beer – it results from the action of microorganisms on a mixture of cereal grains and water. Equally, the realisation by our ancestors that yeast has raising properties revolutionised bread production.

Our diets would be far less diverse if it were not for fermentation. A vast variety of cheeses, for example, is available because of the different fermentation properties of various microorganisms.

A starter culture is the small quantity of yeast, mould or bacteria that is added to start the fermentation process off and begin the production of a food. Examples include the yeast added to bread dough, and lactic bacteria cultures that initiate the formation of yoghurt from milk.

Other benefits of fermentation 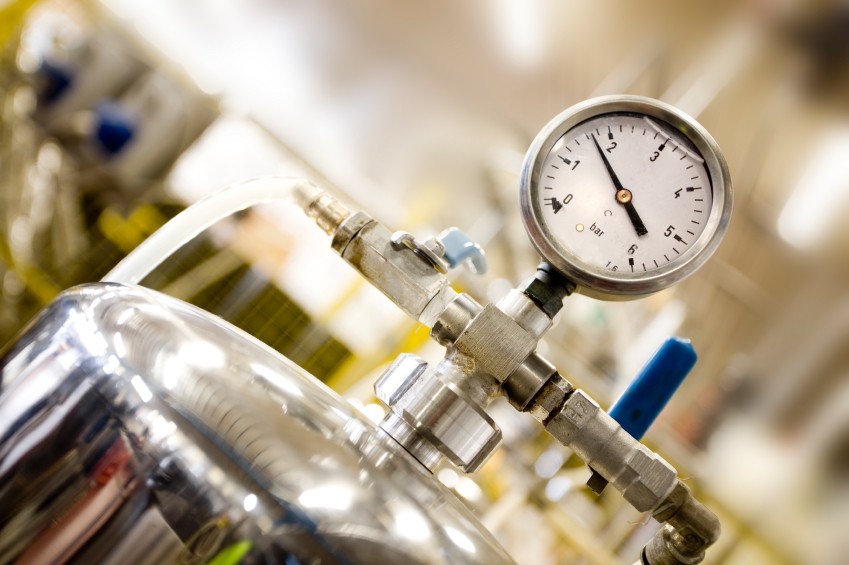 The term “fermentation” derives from the latin “fervere” which means to boil: a liquid undergoing fermentation, alcoholically for example, shows an important release of gas and demonstrates the aspect of a boiling liquid. This is also why you can see wholes in some cheeses.